“Good Cause” Eviction Protections: Will NYC Be Next?

As recent as last Monday, November 15, Poughkeepsie became the most recent municipality to adopt “Good Cause” legislation. Other municipalities, such as Albany and Hudson, passed similar legislation months earlier. Although NY state law currently prohibits NYC from passing this type of legislation, many tenants and advocacy groups are pushing for reform.
“Good Cause” legislation attempts to prevent tenants from unexpected denials of lease renewals, as well as attempts to keep rent increases at a stabilized, low rate. The legislation does so by giving tenants a right to a lease renewal in most instances. In order to remove a tenant, a landlord would have to get an order from a judge; even if that tenant's lease had already expired or the tenant never signed a lease with the landlord. The “Good Cause” legislation attempts to cap rent increases at 3% of the total rent or 1.5% of the Consumer Price Index, whichever is higher. Tenants receive even more protection through the legislation's plan to allow tenants the means to challenge their landlord on rent increases, requiring that landlords be asked to justify their rent increase in court before a judge.
NYC tenants pushing for this legislation are doing so due to their perception that there has been an uptick in lease non-renewal notices. As landlords sell properties, new property owners must decide what to do with existing tenants. When the new property owner does not wish to re-new the tenant's lease, tenants are forced to find other housing options. Tenants, as well as tenant advocate programs, argue that corporate landlords should not have the power to deny a lease renewal to long-standing tenants as it effectively kicks that individual out of their home and operates like an eviction. Current sponsors of the legislation, Brooklyn Sen. Julia Salazar and Syracuse Assembly member Pamela Hunter, are pushing for the legislation to pass statewide. Many others have voiced their support, including Letitia James, New York gubernatorial candidate. Governor Hochul has yet to state her position on the bill.
NYC landlords and property owners oppose any type of this legislation as they argue that it operates as an attack on their property rights as landowners. Many landlords are afraid legislation of this type would not only reduce their profits but force them to re-new “problem tenants” leases. Additionally, many landlords argue that this is an attempt to re-classify all residential buildings as rent controlled buildings. Smaller landlords worry that this legislation will force them to sell out to larger corporate owners.
While current state laws prevent this type of legislation in NYC, it is likely that NYC, as well as the entire state of NY will have to face “Good Cause” legislation head on and determine if it is the type of tenant protection needed in NYC. As municipalities like Albany and Hudson have already passed similar legislation, a coalition of tenant advocacy groups continue to push for this “Good Cause” bill to be prioritized in the upcoming legislative session. With the expiration of COVID eviction moratorium protections looming, the future of tenant rights and landlord property rights remains unknown.
You can read about the current push for “Good Cause” Bill here:
https://citylimits.org/.../nyc-tenants-reignite-push-for.../
You can read about Poughkeepsie's passage of the legislation here:
https://www.poughkeepsiejournal.com/.../pough.../8637589002/
By: Hannah Goodwin
Associate Attorney
Moss & Tapia Law 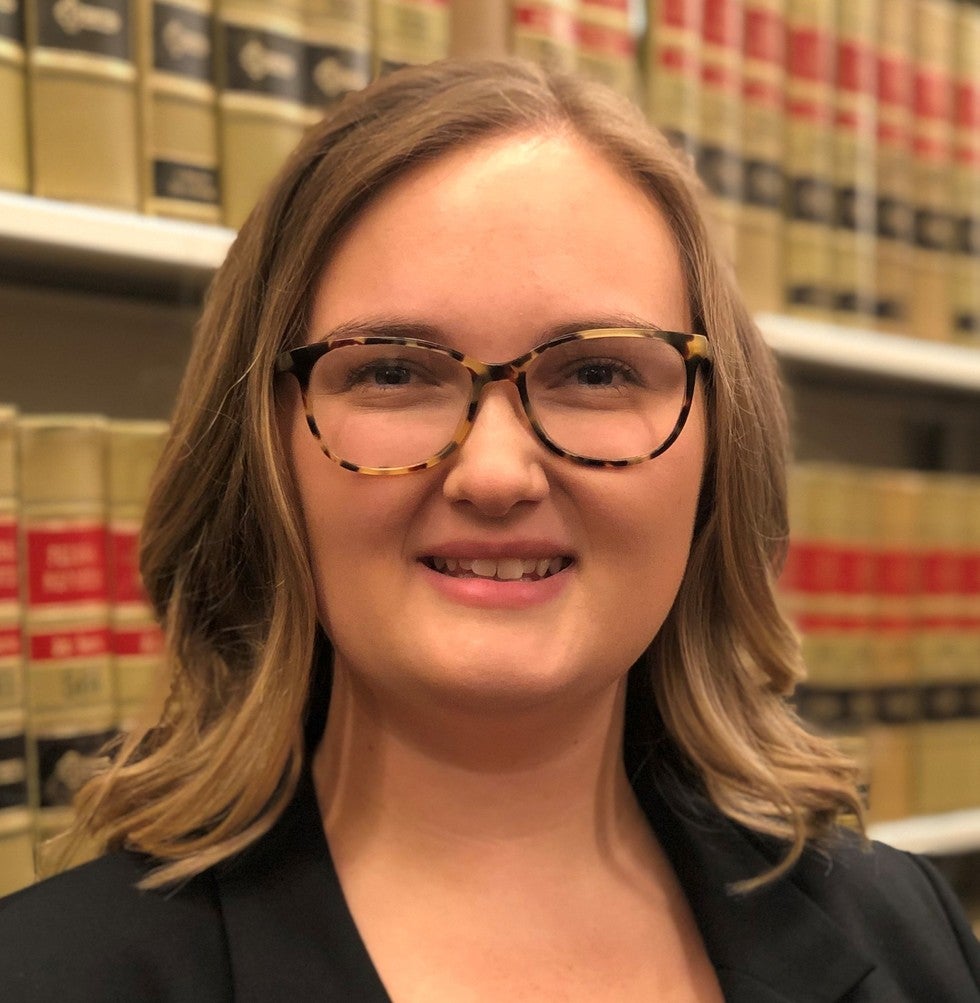 Phone: (212) 566-6780 Email: [email protected] Jordan Tapia, a partner at our law firm, is known as a fierce litigator. She has successfully represented various small businesses facing eviction and has helped many come to an amicable resolution with their landlord, often avoiding litigati...

We offer a free consultation and we'll gladly discuss your case with you at your convenience. Contact us today to schedule an appointment.